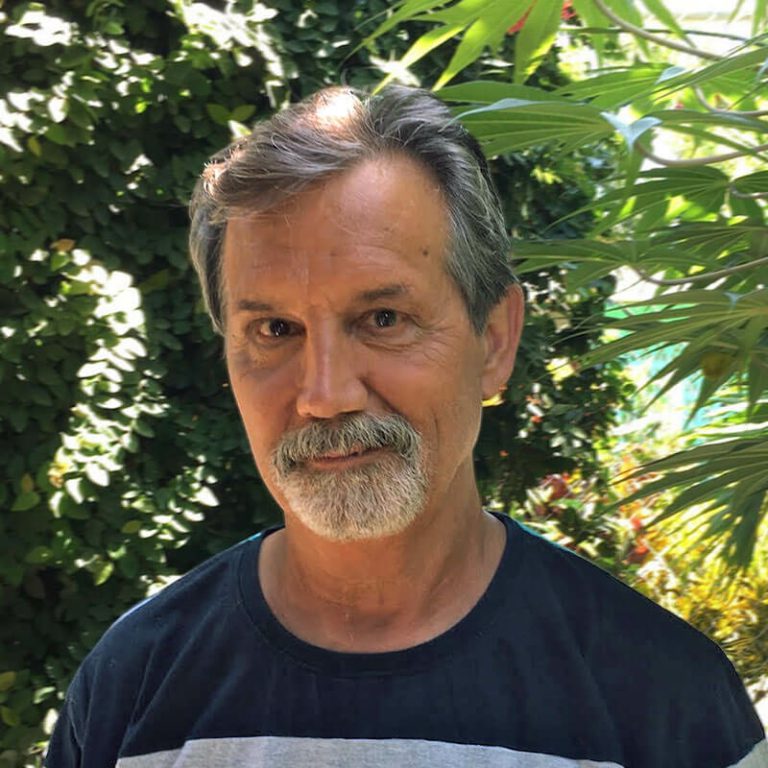 Jeff Lantz is a true real estate pioneer in Costa Rica. He entered the real estate arena back in 1988 when he bought a couple of properties down in the Osa Peninsula, the furthest point south on the Pacific side of Costa Rica. Coming from densely populated southern California he envisioned living in Osa, where the road ends and beyond, so he packed up and moved to Costa Rica in 1990 to pursue his dream, to build and operate a tourist lodge on a deserted beach.

His grassroots jungle real estate career developed on its own as other adventure seeking people sought him out, to help them find a property to pursue their own dream. He barely had a telephone in those days and rented a room in town to plug in a fax machine. His P.O. Box was #8. The town of Puerto Jimenez ran on diesel generator. This was in 1990 but he says it seemed like 1950.

As he was running his lodge, the real estate seemed like a viable business so he took it upon myself to learn all the legal aspects. There were no courses, certifications or mentors in those days but he spoke fluent Spanish so he studied all the government publications and learned all relevant laws. His transactional experience comes from working with numerous lawyers over the years. But he says that understanding the nuances of the local customs and dealing with a sometimes illogical bureaucracy are just as important as what’s written in the law and is where experienced real estate agents earn their pay. What he enjoys most is connecting people to the land. Jeff was also one of the first affiliates on our MLS when we started in 1995.

Along the way Jeff developed a passion for conservation and spearheaded Osa’s first private conservation movement and was given residency in 1994 for his work as a conservationist. He was the first president of the foreign owner’s association and was committee chair for the JICA zoning initiative for the southern zone, a general proposal for land use and development paid for by the Japanese government. After 30 years he’s pretty much an expert on all things Costa Rica. He provides consulting services on a range of projects and sometimes helps clients as a separate buyer’s agent.

A lot has changed since Jeff first arrived to the Osa Peninsula which is now a popular tourist destination. SANSA, the domestic airline now has 5 flights per day and the main road is paved all the way to Puerto Jimenez – with electricity and fiber optic cable. The Hilton corporation has lent their brand to a new development project there which is currently under construction on the edge of town, a multiphase condo project and a first class marina. Real estate is now a hot market as people discover the unspoiled “wild side” of Costa Rica and its pristine beaches, vast forests and abundant wildlife – where Jaguars still roam the jungle and Scarlet Macaws fly around in the towns.

Sort by:
For Sale 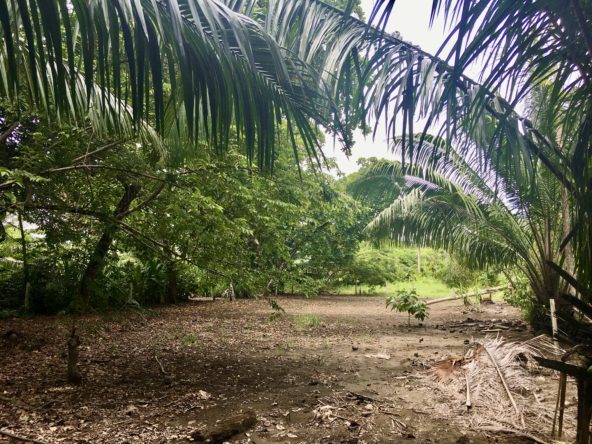 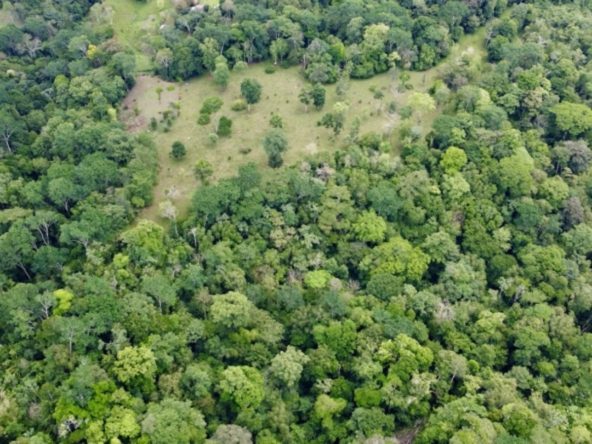 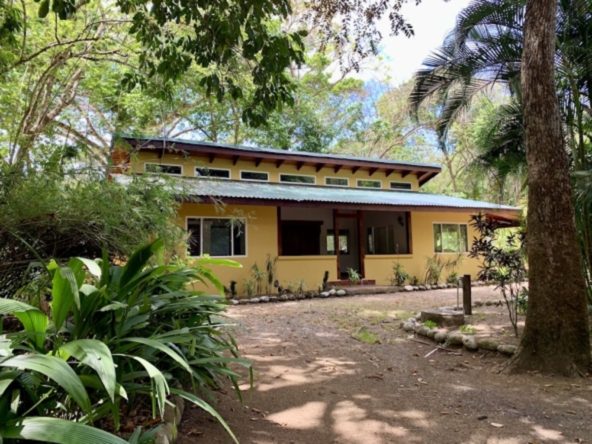 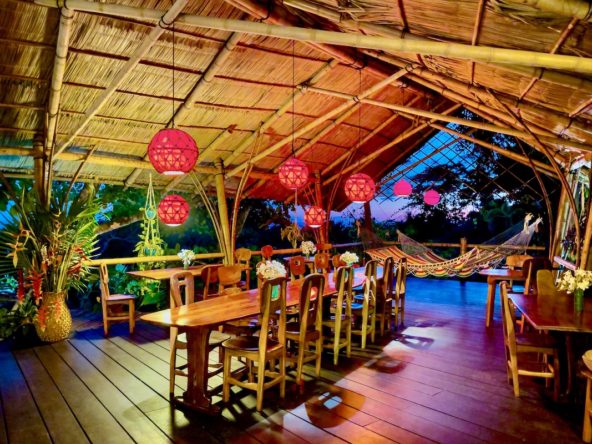 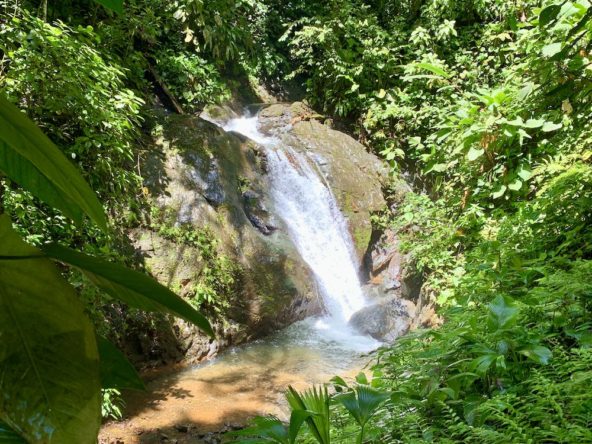 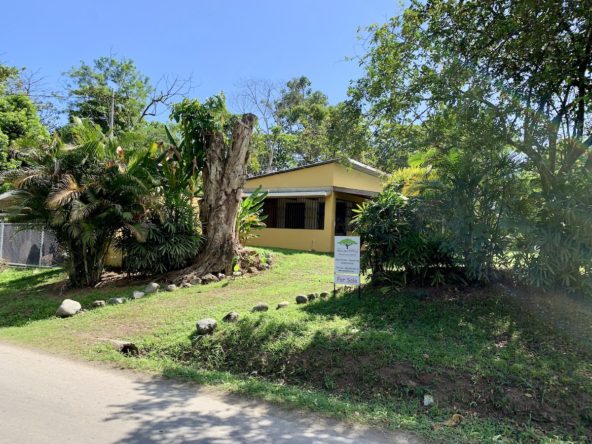 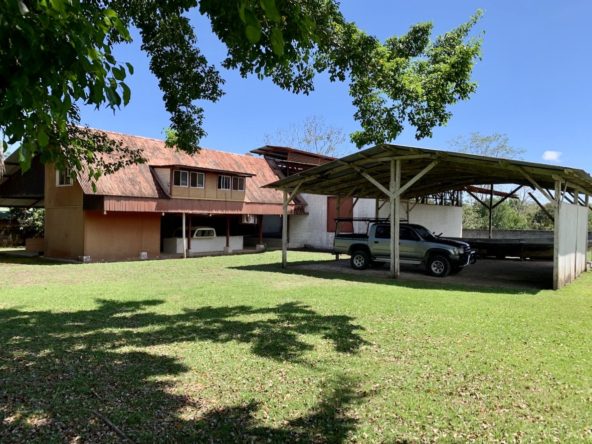 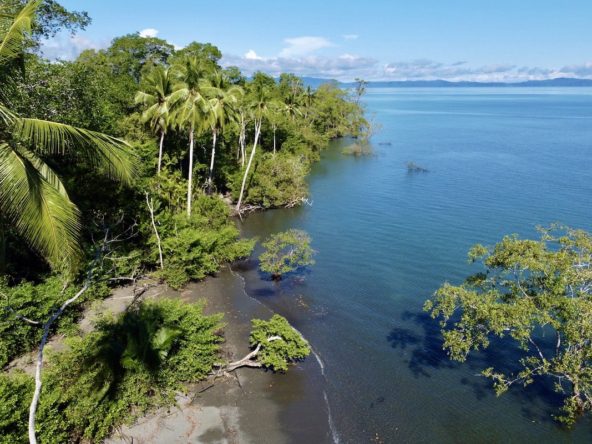 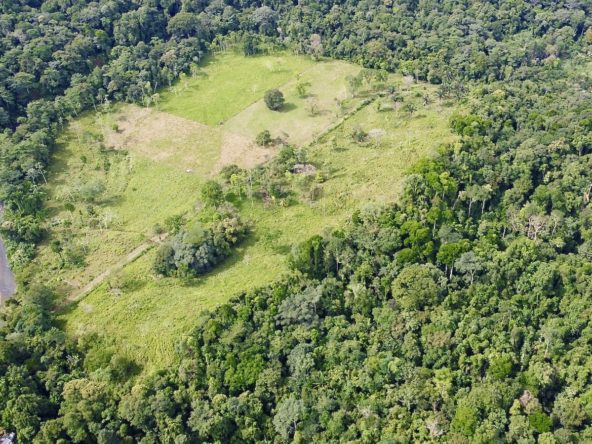 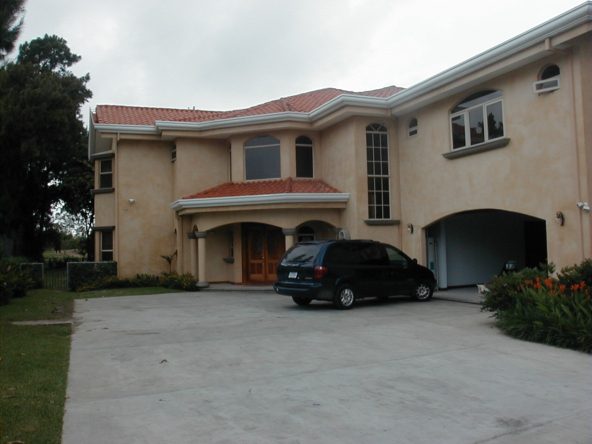 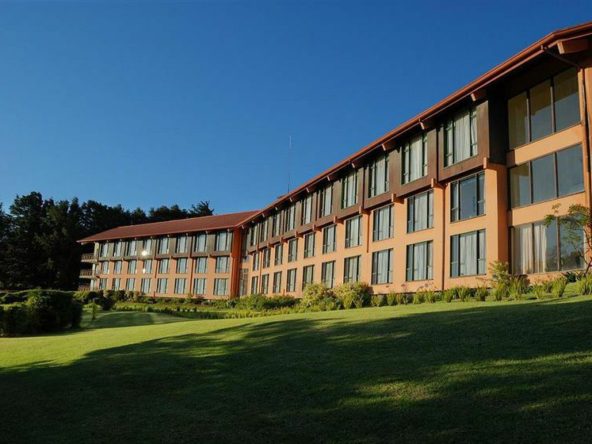