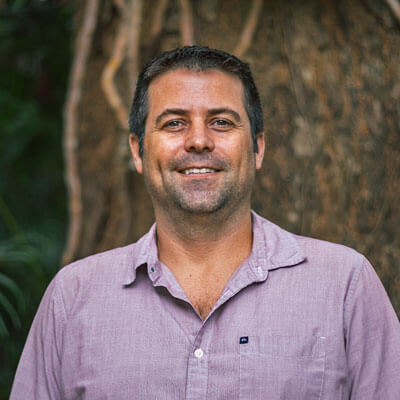 Surfers and expats have discovered Costa Rica´s Northern Pacific beaches but the Nosara beaches -Playa Guiones, Playa Pelada and Playa Nosara – remain relatively undeveloped and uncrowded. Guiones is an expat community and surfing hub, Pelada is a favorite with the locals.

Having spent much of his off time in Nosara, Brian Bombard quickly realized that Costa Rica was the place for him. In 2004, he moved to Nosara to join the family business and surf the many breaks in the Nosara area.

Originally from Santa Catalina Island California, Brian spent 5 years in the U.S. Coast Guard in Open Ocean Search and Rescue and in the International Drug Interdiction. After departing the U.S. Coast Guard, Brian received his Captain’s License and became a Chief Mate aboard a sea-going Tug transporting cargo to various points along the west coast.

After working in the family-owned Hotel and Property Management business for a number of years, Brian completed the Camara Costarricense de Corredores de Bienes Raices of Costa Rica (CCCBR) required courses and became a Licensed Real Estate Broker in 2008. Brian specializes in Vacation Rental properties as well as short- and long-term property investments in the area of Nosara, Guanacaste. With 12 + years of experience in the Nosara Community, he has extensive knowledge in local Real Estate Sales and Property Development.

Brian’s wife, originally from San Jose and their 2 children were born here in Costa Rica and enjoy the laid-back lifestyle. In their spare time, Brian and his family enjoy time at the beach with the family, Fishing, Spearfishing, Surfing, and all kinds of jungle adventures all over Costa Rica.

Sort by:
For Sale 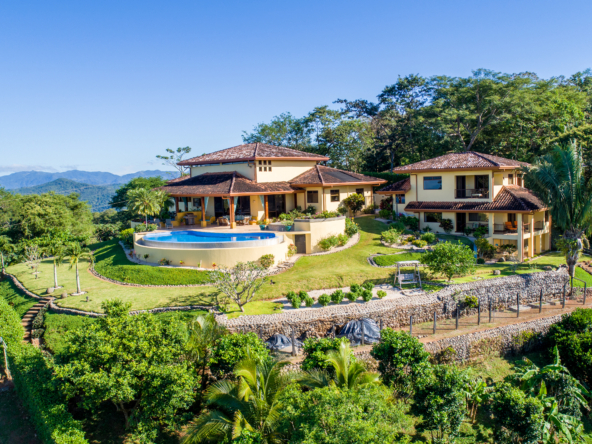 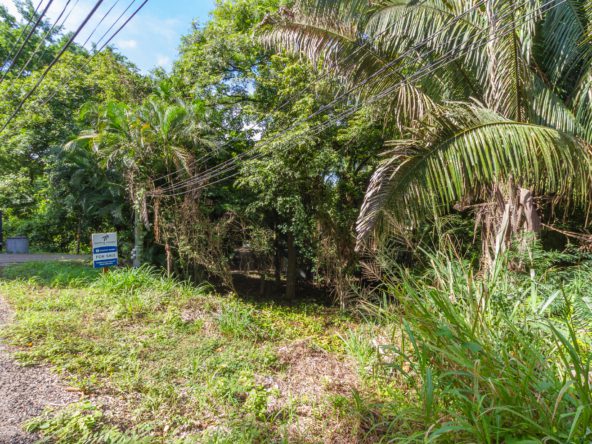 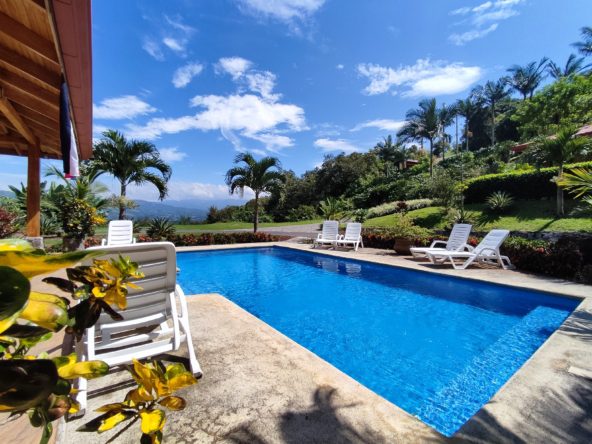 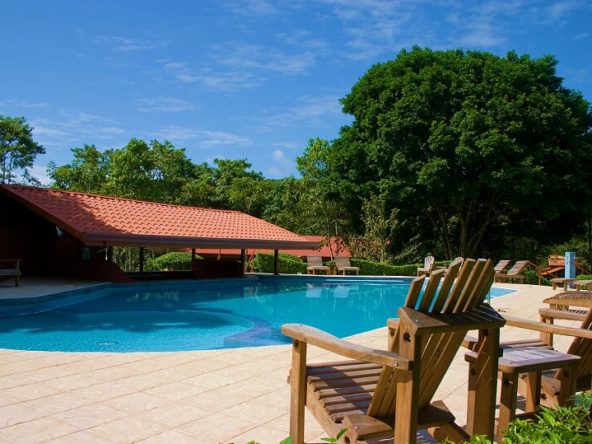 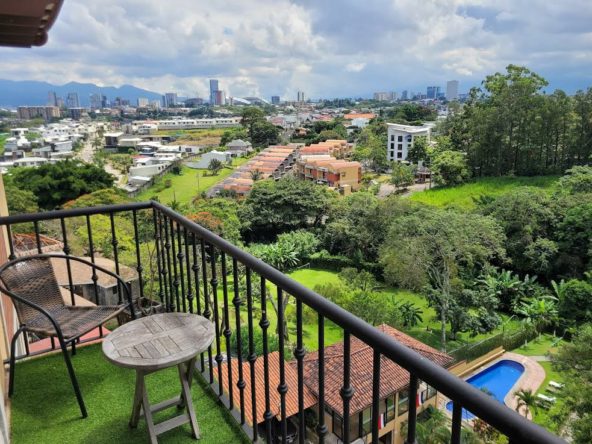 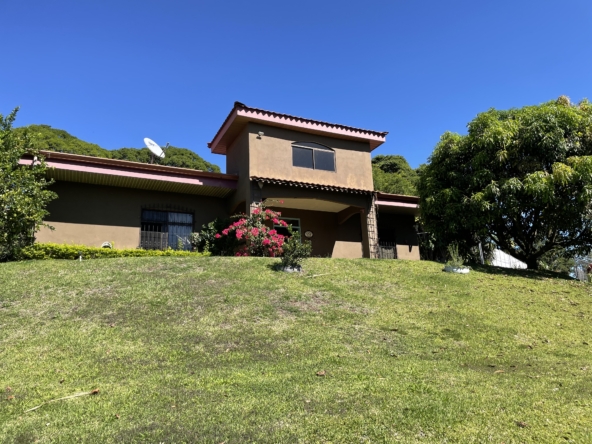